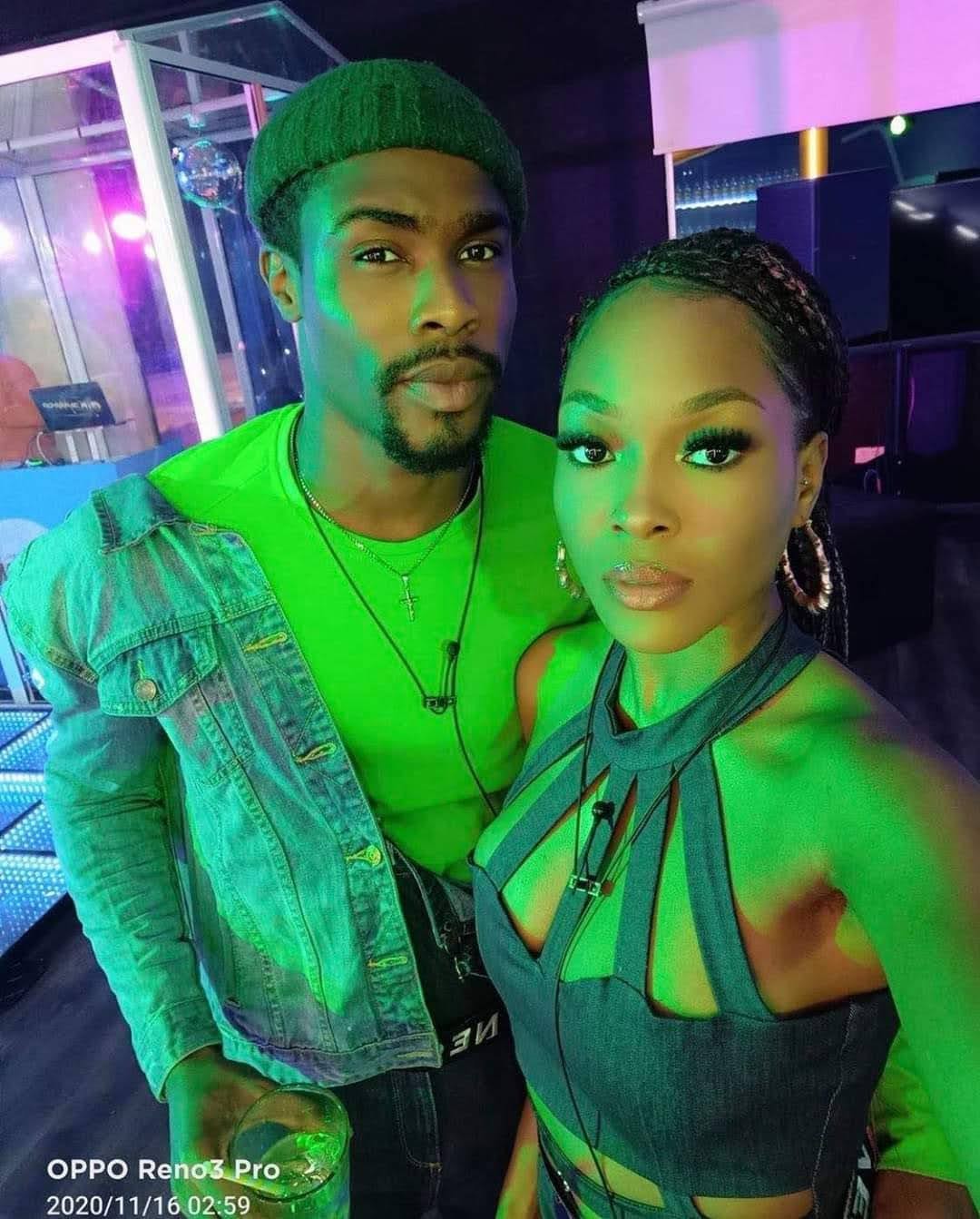 Neo is one of the contestants who put in for the season 5 of the Big Brother Naija 2020 reality show. In this Article, I will be revealing the important details about Neo BBN 2020 lockdown housemate.

Emuobonuvie “Neo” Akpofure (26), popularly referred to as Neo, is a ride-hailing app driver and a Delta State native. Although he describes himself as fun, tolerant, loving and smart, he won’t hesitate to be Indaboski Bahose when it comes to issues concerning bullying and inequality.

On Wednesday night Vee conplanined to Nnengi that her pant is missing, meaanwhile Neo was in the lundary room washing clothes and also with Vee’s pant.

In the video, Vee was spotted with Nengi and Neo, as Vee was doing the drying whilst Neo does the washing.

Nengi in seeing that Neo was washing Vee’s undergaments reacted as she called Vee a lucky girl for having Neo as a boyfriend.

In her reply, she stated Neo knows she is clean hence would not want to mess things up.

Fans after seeing that scene reacted as they wonder why Neo would go an extent of washing Vee’s undergaments.