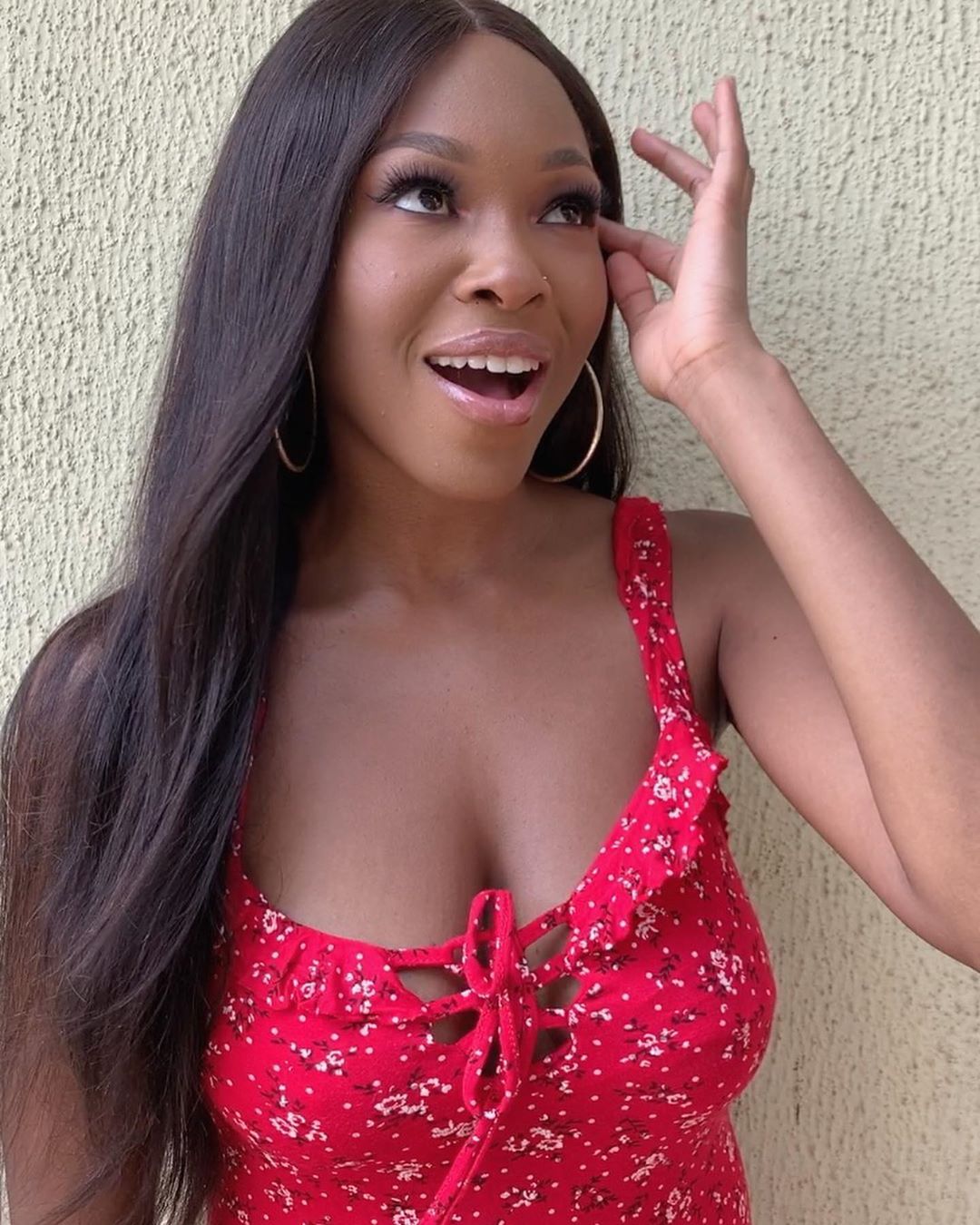 Victoria Adeyele fondly called “Vee” is a 23
musician based in Lagos, Nigeria. She is one of the housemates in the Lockdown
season 5 2020 edition of Africa’s biggest reality TV show Big Brother Naija.

Vee, as she is affectionately
known was born and raised in London and moved to Lagos almost a year ago to
begin her music career where she has already made great strides.

BBNaija’s Lockdown season was designed in such a way that even though only one of the housemates could leave with the N85 million grand prize, others who participated similarly had a chance to rack up juicy rewards for themselves.

The pretty singer who made it to the final week of the show also
had a good run in the competition. Vee emerged as the winner of the
Darling task and won the sum of N2 million. In addition, she was also part of
the Johnnie Walker team who won the sum of N1m and a trip to Scotland

During
the Showmax task, Vee emerged as the winner and won herself an all-expense-paid
trip to South Africa.