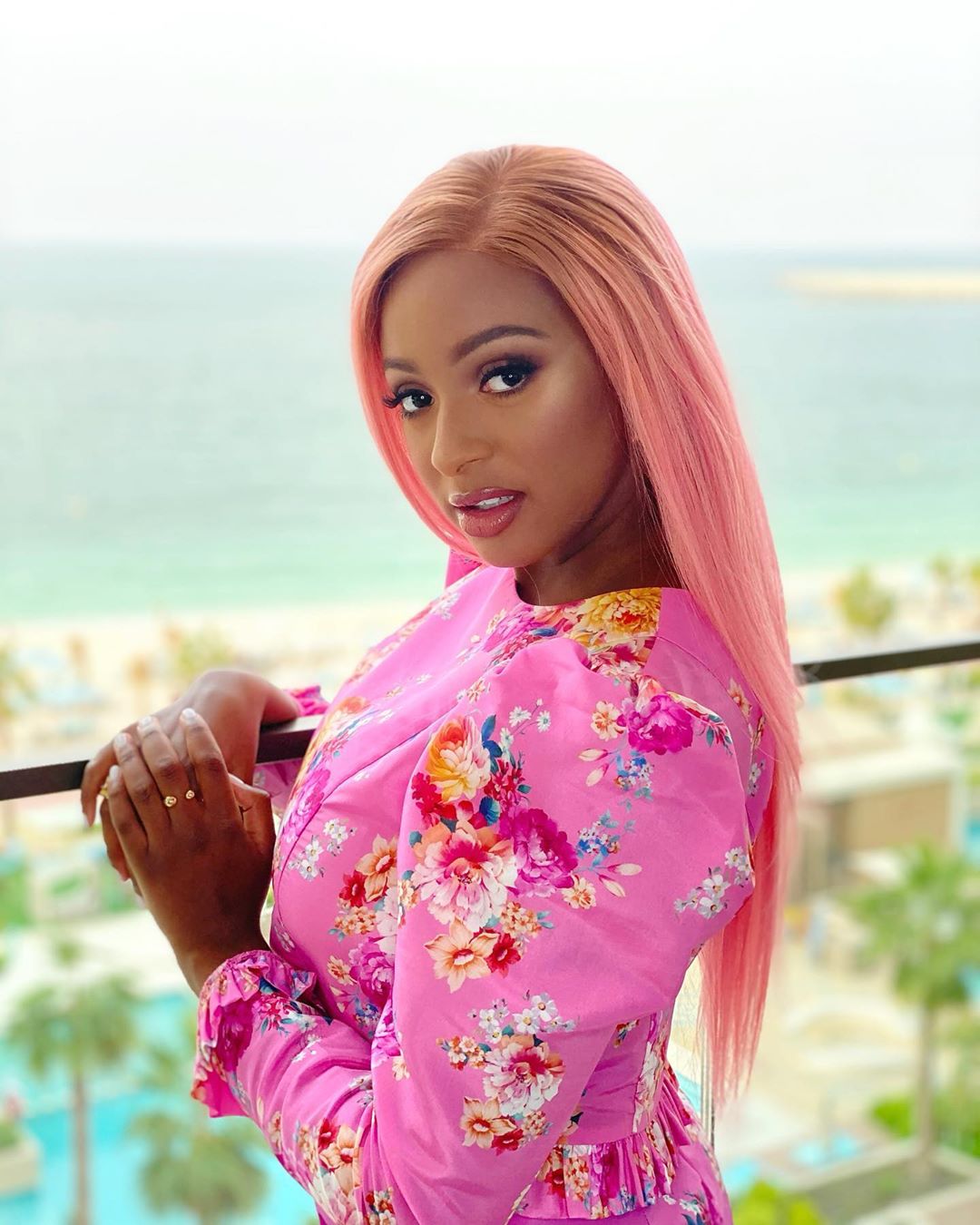 Popular Nigerian Dick Jockey, Cuppy took to her micro-blogging site to reveal that she was advised not to speak concerning the ongoing #EndSARS protests in the country. She further disclosed that even though she hadn’t been disturbed by the SARS operatives physically, she felt the need to speak up for her fans as they would have wanted her to do.

This, however, got Nigerians angry that Cuppy chose to speak up about the ongoing campaign shortly after American rapper, Cardi B expressed her concern over the #EndSARS protest.

Nigerians and twitter users dragged her for failing to use her platform to speak up for others in a time like this.

I would lying if I said I’m DIRECTLY affected by SARS but a lot of my Cupcakes are and that’s enough for me to care. I stand behind the movement to #EndPoliceBrutality AND #EndSARS 🇳🇬

Cardi B isn’t a Nigerian but she was concerned about what was going on immediately she got tagged, but Cuppy a Nigerian said “I was advised not to say anything.”
That speaks a lot of volumes.

Dear Nigerians, a reaffirmation the the rich amongst you only care about themselves. https://t.co/CytuQpIlRj

I don’t get d negativity around Cuppy fr. It’s either u don’t understand English or u’re really naive. Her dad’s a billionaire and it’s certain he’s benefiting directly or indirectly from d system. No way on earth she wouldn’t be cautioned of which side to take. #EndSARS

I understand what Cuppy is saying. The first time I tweeted about #EndSARS a lot of people told me that as Business Person I shouldn’t get involved in this as i sell to everyone.

But What if my Customers are killed by SARS? #LagosProtestsAgain

Cardi B replied on the #EndSARS #EndSARSProtest some celebrities are starting to show faces now.

An example is Cuppy but one thing we know is we will never forget those who needed not to be pushed before they showed up for us. NEVER!

I think the reason why Dj cuppy just joined the #EndSarsProtests is because Cardi tweeted about her country problems and foreigner cuppy saw it and had to lend a voice.

Cuppy implied she was advised to not talk about #EndSARSImmediately And I get it. Some people on my team advised me against it cause of brands and stuff also some were in support and they joined me but at the end of the day nah who Dey alive go work with brands sha. #EndSARS