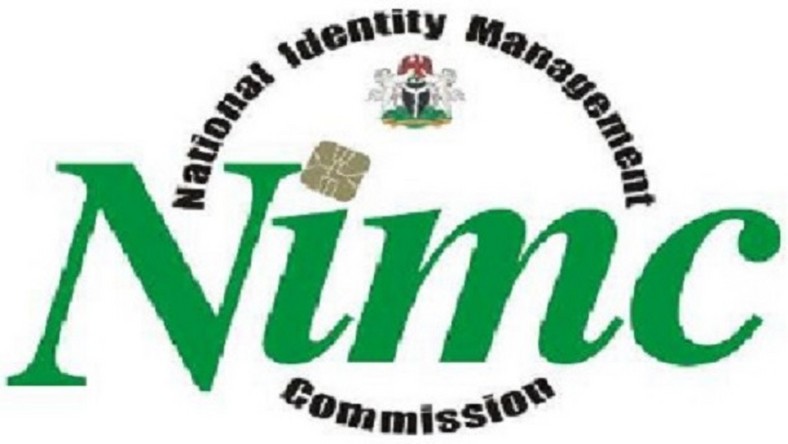 The Federal Government has mandated all Nigerians to have a National Identity Number (NIN). This is to ensure that every Nigerian’s record ranging from Demographic data, Fingerprints, Head-to-Shoulder facial picture, other biometric data, and Digital Signature, powered by the National Identity Management Commission, which makes it relatively easy to confirm and verify your identity.

I believe most people still find it difficult to link their NIN to their mobile numbers but don’t worry we got you covered. If you a GLO user, to avoid your SIM being blocked as directed by the Federal Government, follow the steps and link below to attach your NIN to your mobile number

If you don’t have your NIN present with you, you can  Dial *346# on your device to retrieve your NIN, and it must be 11 digits.

As simple as that you have now linked your NIN to your GLO line. I also advise individual without a NIN  to visit any NIN enrollment Center and get one.