Apple is one of the biggest tech companies in the world and one of the richest companies, but this leading tech company still faces a lodownside side before getting to where they are today. Through the breakthrough of the iPhone, iPod, iPad, and iMac products, Apple got to the high height they are today and getting the name of the biggest and richest Tech Companies around now.

Although even after the death of the very find founders of Apple Steve Job’s the company is still doing well and growing in the industry. But there are some projects that many people didn’t know about and those projects were failed project. Today we are going to take you through the 10 Apple Failures. 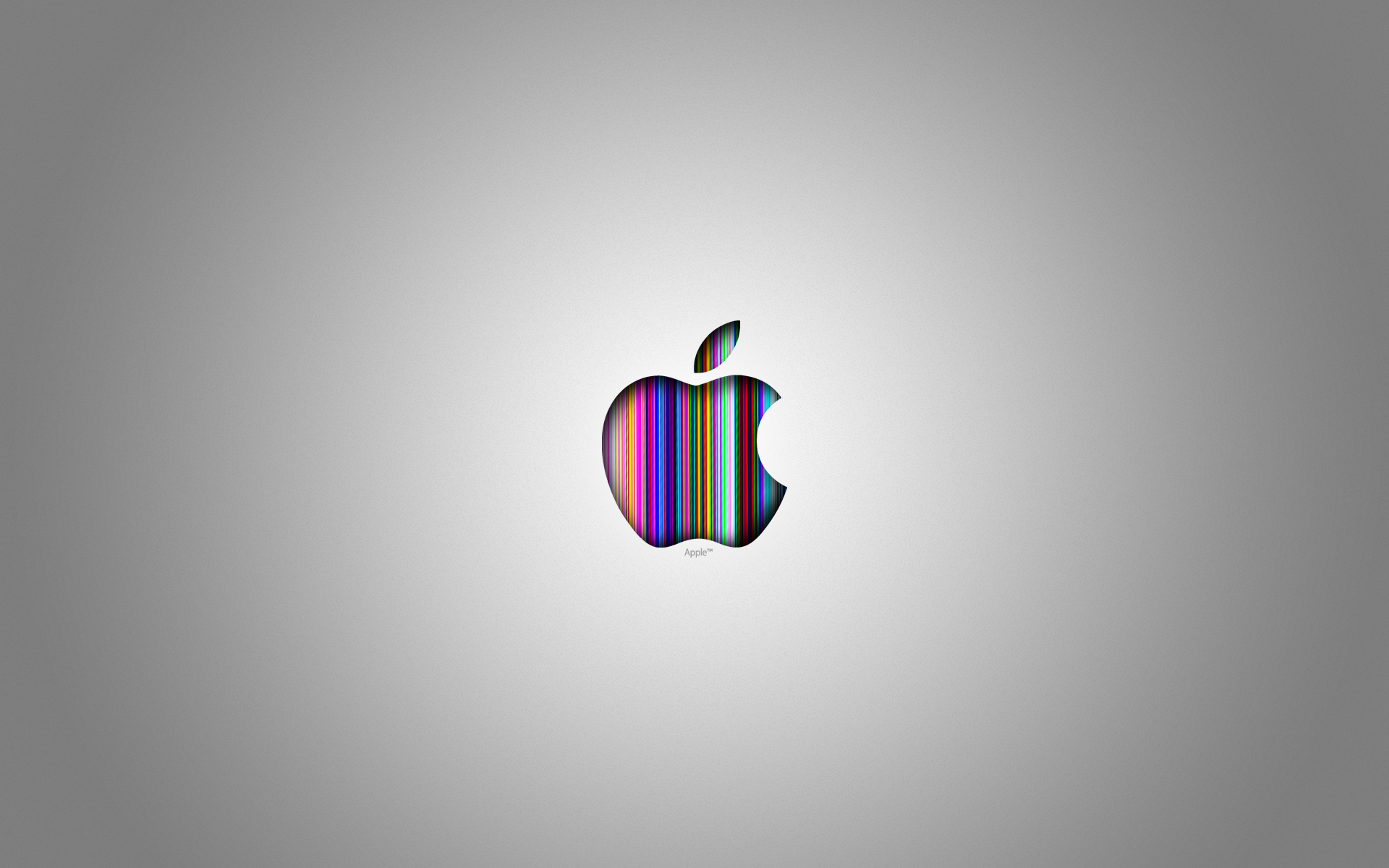 At the early stage of Apple’s success of the birth of Apple II, which was one of the projects which made Apple successful back then in 1970s. Apple knew that they needed to keep the business market going and to get more profits. That was when the Apple III was born. At the beginning the Apple III was looking promising after the release of the Apple III, the company sent out their first shipping with a price range of $3,495 – $4,995 in any country. 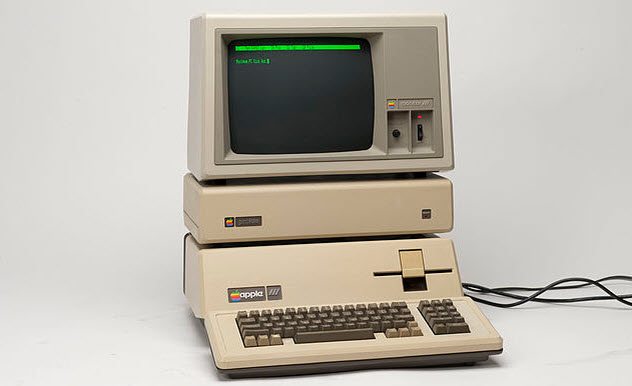 This was really too high for a personal computer back in 1980 compared to now (2019). Most of the instructions given by the company to the users on how to maintain the Apple III made people not interested in this product. 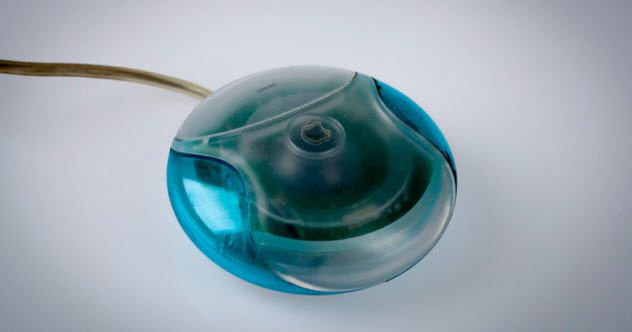 Apple is known for being more focus on the design of their product and how the looks are. Early 1998 when Steve Job’s launched the first iMac, the iMac Mouse was introduced which is known as the “Hockey Puck Mouse”. Although the iMac was a great computer, the Mouse was looking good and its beautiful design and shape, people later found the mouse to be a very big mistake that the Apple company did. The Hockey Puck Mouse with its awful round shape was not comfortable with the user’s hands which caused hand cramping. The Hockey Mouse went from beautiful to be in the bin. 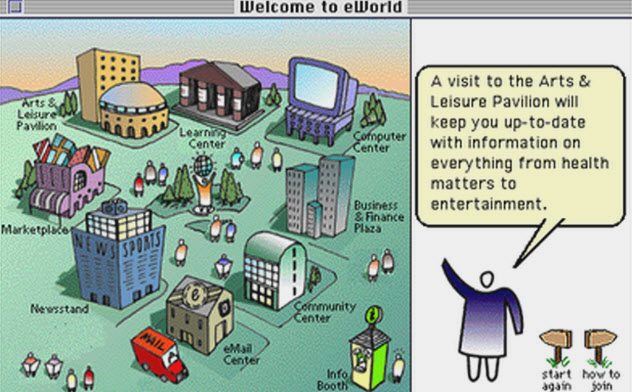 Back when the internet was made available to the public for use. Well, let me say many people didn’t know that all what they needed to surf the net was just a browser and a good internet connection. Apple introduceeWorld in the year 1994 which was made available for every Mac computer. eWorld was a village like a metaphor for the internet. This was made to guide users on how to use the internet. This was looking promising although, at that time when dial-up service and eWorld was at a high price, this made many users uncomfortable using the eWorld, although at that time 95 percent of computers were running on Microsoft Windows. This was the where the down fall of eWorld started. eWorld was given birth to in 1994 and dead in 1996. 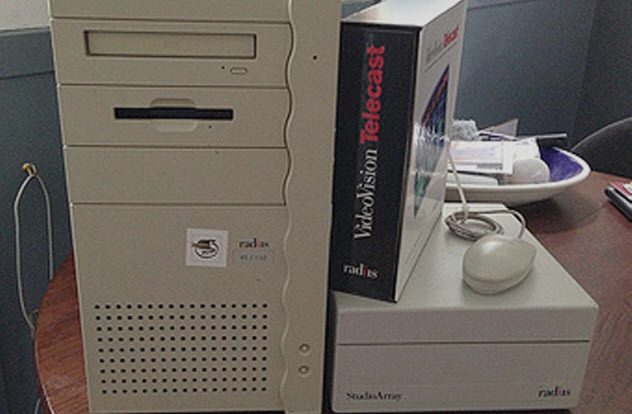 Apple at this time was facing financial downfall and needed money. at that time when Microsoft company introduced their first desktop computer to the public and made compatible to all IBM computers and millions of IBM PC’s were ran with Microsoft OS (Operating system). This made several managers inside Apple to push the company to clone the success of Microsoft. Apple did as it was told and made a clone of the Microsoft success and made a license available for their hardware. At this time Apple was making lower profit from their own hardware which made the company lost many hardware and money when they needed it most. 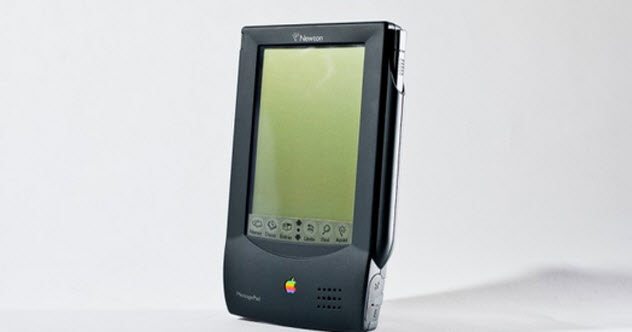 In the early 1990’s the former CEO of Apple John Sculley introduced to the public Newton which was Personal Digital Assistants (PDAs). This a one the biggest mistakes the Apple company has made so far and it was one of the embarrassment Apple had to face back then in the early 1990s. The Newton was looking okay for user’s although one of the features of this product was in so many ways not right. The PDAs will turn handwriting to text but not the text we all know; it will turn the handwriting to computer text. This made Steve job’s to take serious action on the Newton. And took the Newton at the time was polished with the iPhones and iPod we all know today. 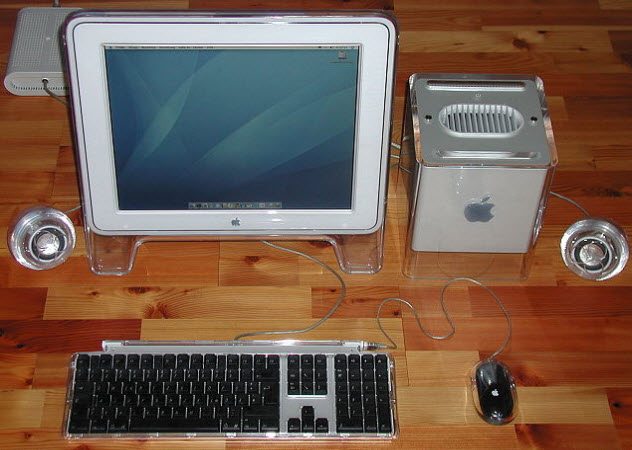 We all know Apple place more value on the beauty of their products. Many Apple users may not agree with this, because the PowerMac G4 Cube was added to this list but it just had to be added. When Apple release the Cube, this beautiful desktop was placed at a price range of $1,799. Although this beautiful desktop was looking good, a more powerful and compatible Mac Cube was on sale for $200 less. Many people who wanted to get the PowerMac G4 Cube had to wait for the computer to get to the used market before they could get it. When Apple saw that the product was not bringing in more profits and sales were dropping. The company had no choice than to drop the PowerMac G4 Cube from the market line. 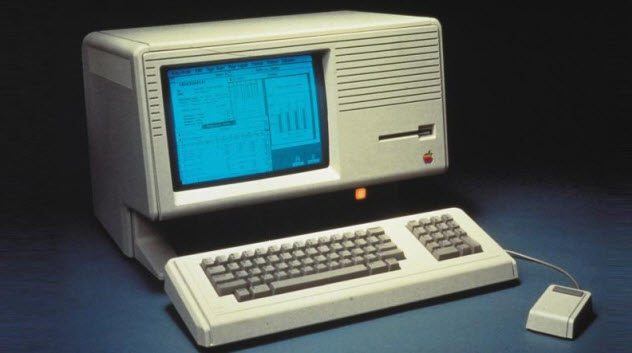 We all today use a Graphical User Interface (GUI) computer. Well back then there was no GUI computers, they were text-base computer, which means users are to write some commands in the command line to get what they want. Although these commands were English and easy to understand. Many people believe that the first GUI computer Apple released was the iMac. But right before the Apple III was even introduced in 1984, Apple’s Lisa was given birth to in the year 1983. The Lisa computer was at the time insanely expensive at a price of over $9,995. The Lisa computer was not compatible, it was slow and was always powered by a 5 MHz Motorola 68000 processor. It didn’t take people long to know that the Mac was a better deal. 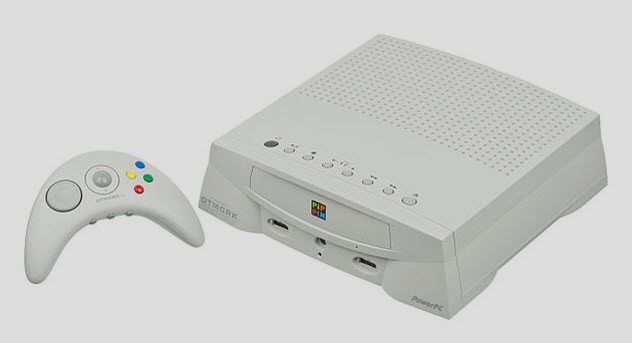 At this time nobody knew what Apple was trying to accomplish, maybe it was to make developers make more games for the Mac computer. But at this time this was a not a gaming console it was just a design of a gaming console with the Mac OS installed in it and also given a game pad as a controller for it. This looks funny I know. But this didn’t go anywhere sales were not coming in and Apple had to pull the plug of the Pippin. 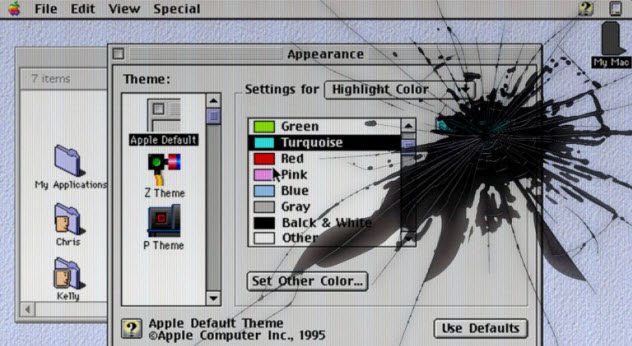 Apple was getting more money and was growing at a very good rant with the Mac OS running in the market. But Apple is known to be stick with what they know is best. With technology moving fast back then as it is moving now, the company knew they needed to improve many things in the Mac OS. They did not want to touch the original Mac OS instead they just keep hacking into the Mac OS and rebuilding few things to make the Mac OS good and fast but it turned out as a fail result. The former CEO of Apple had to buy another OS as a successor for the Mac. But the Apple company later ended up buying Steve Job’s NeXT for a high price which made Steve Job’s the CEO of the Apple company. 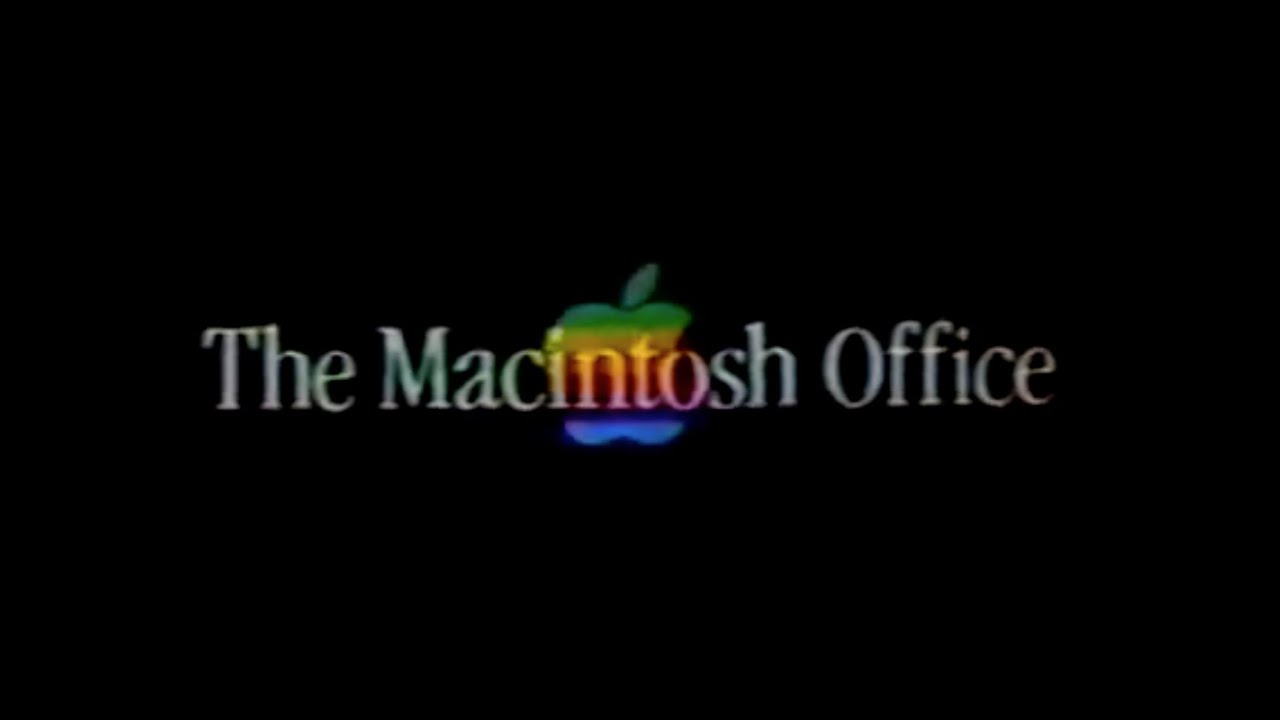 This was one of Apple biggest failures. Back then when the company bought ad times. They did a commercial advert, this was to promote the Macintosh Office which was not a product.  This advert looked like an insult to the customers Apple was trying to draw in. This made the company to pull the plug of the advert.