The world at large is blessed beyond human comprehension with some incredible places you never knew existed within your reach. Furthermore, Nature has blessed the world with its beauty and endowment to perfectly satisfy human wants and desires for pleasure. in today’s article, we will highlight some of the endowments given to human by mother nature as we go down the Top 10 most incredible gifts of nature to humanity.

Yemen is home to the Socotra Island which is known to have quite a number of shipwrecks and its plant possesses and alien – looking shape. With no roads linked to it, it has quite a gathering of caves.

9. Black Canyon of the Colorado, Arizona 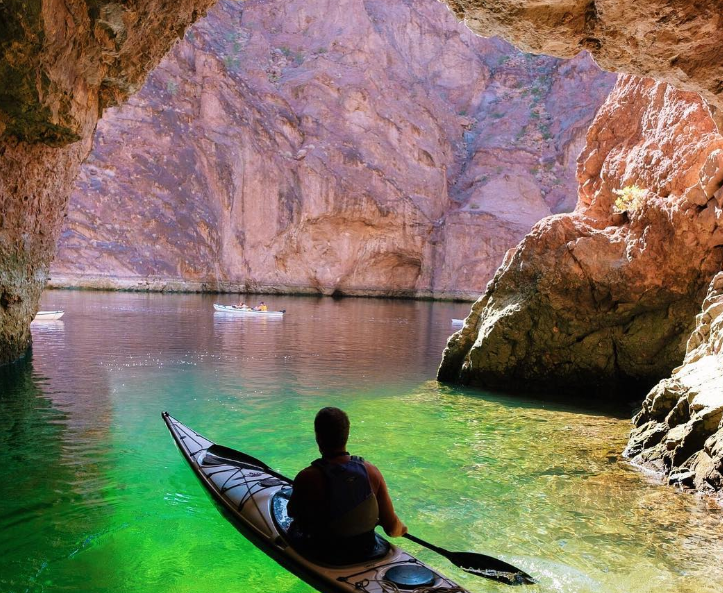 Between the Arizona and Nevada on the Colorado River is the canyon which was named after the black volcanic rocks which appeared 15 million years ago.

This is another incredible gift of nature known as the largest sea cave situated in Britain. The Smoo cave means ‘’hiding place’’ or a hole and is also known as the most fascinating mythical caves Scotland has got. 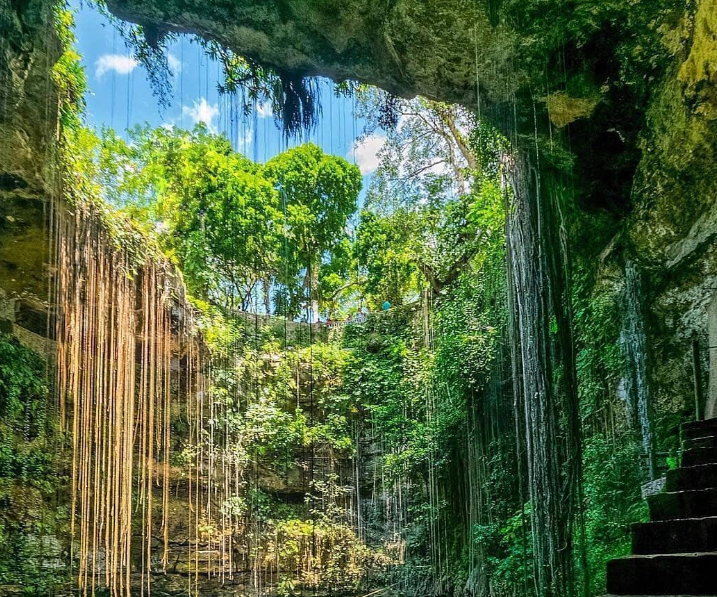 Significantly, Mexico is blessed with this unbelievable gift of nature and to access the Cenote Ik-Kil, you need to go down 26m and a diameter of 60m and the water is about 40m deep.

This amazing island has been in existence for over 1,000 years with a lot attached to it such as myths, legends making it another place you never knew existed.

With little or no words to describe the St Michael’s Mount, it is a small island which is linked to Marazion and has been home to the family of St Aubyn since the year 1650.

Situated in Finland is the stunning hotel situated in the middle of a forest with a glass igloo which aids in sighting the beautiful wonder of nature. 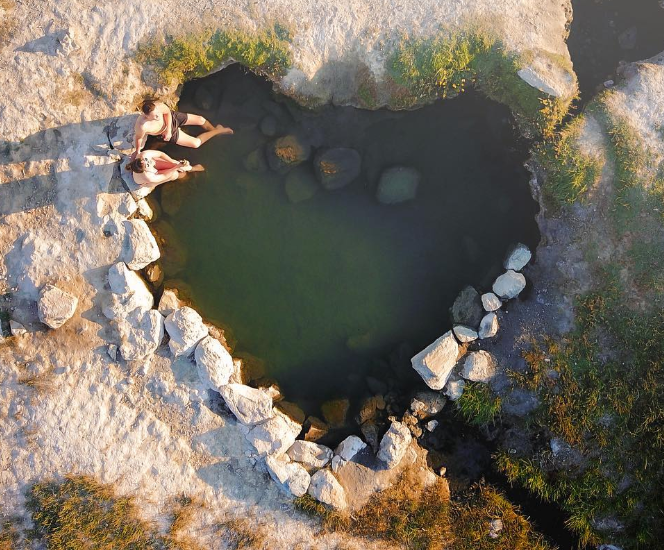 This lake is mostly utilized and recommended by lovers due to its obvious nature [heart shape]. Mostly enjoyed during springtime.

Its unique feature is the ability to fly a hot air balloon at sunrise is simply breathtaking, although, the country is famous for its beautiful landscape.

On the number one spot, today is the third largest hot spring in the world with a diameter of 370ft. Indeed an incredible gift of nature.