Every year Forbes and other leading websites roll out a list of top billionaires and keep updating the list from time to time as long as the figures of these people keep going north or south. But have you ever wondered what these big names are doing that you aren’t which could probably be the reason they are still on top?

A little throwback on how most rich people are living their lives would surprise you as you will figure out they quite prefer to be poor inwardly and super-rich outwardly as well as getting ranked top in the world richest when their wealth grows higher than some countries entire yearly budget and might go a long way in feeding the world for a day or two if they choose to do so.

Right here we have pointed out top ten aspects of some millionaire and billionaires do that goes against what we think about wealth. To some, this could be a guide for you to finally understand the rich and lifestyle that you should probably follow to amass your future wealth. 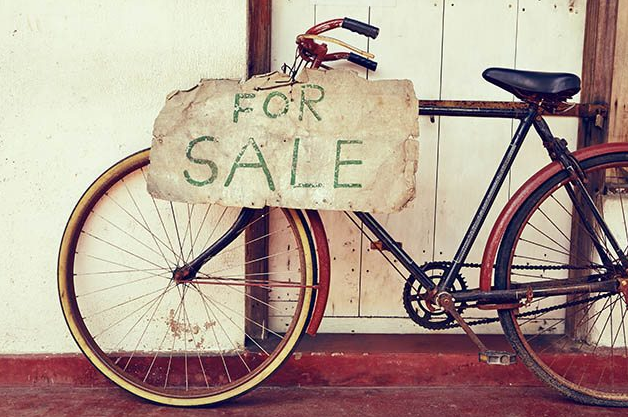 When it comes to things like food, underwear and bedding people don’t really like to buy a fairly used one. But if you are talking about every other thing then the rich people are on the frontline to make a bargain for such second products.  Most especially they prefer to buy a second-hand car (due to the horrendous depreciation that would occur in few years of owning a new car) and if by any means they opt-in for getting a brand-new car they tend to own it for at least ten years plus to make sure they get the full (best) value out of the car.

They love antiques and fairly used furniture as well as the value of buying them as second-hand. Every cent that is saved buying and re-covering a fairly used sofa compared to buying a new sofa can then be invested or saved for a purchase that helps secure your financial future.

#2 –  They Go for Affordable Properties

They like making an upfront payment of at least 15 percent or in full to acquire want they need. And they are more likely to buy properties no more than two-and-a-half times their annual after-tax earnings. Rich folks also like to opt-in for older pre-war homes and it is not that common for the rich people to buy a brand-new home or have one built. 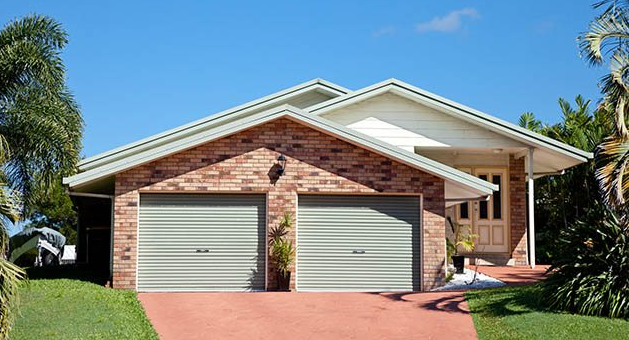 It is not the truly wealthy people buying McMansions and multi-million dollars show homes. Properties like that are for those with massive mortgages, massive egos, and massive financial problems. And, of course, the few amongst us who have won the lottery (poor them—most lottery winners waste it all and end up back where they were or even worse for the loss).

Sometimes buying the cheapest isn’t always the best option on the table. It is better to buy one pair of shoes for $50 that lasts five years, than five pairs of shoes that cost $10 but last one year each and require five trips to the store. But try telling that to most people! “Buy and own it for life” is a trend for some, but a lifestyle for the affluent. Rich people will spend time investigating important purchases before they make them, to make sure they are paying for what is worth the money in terms of long lasting and that will retain some of its value. 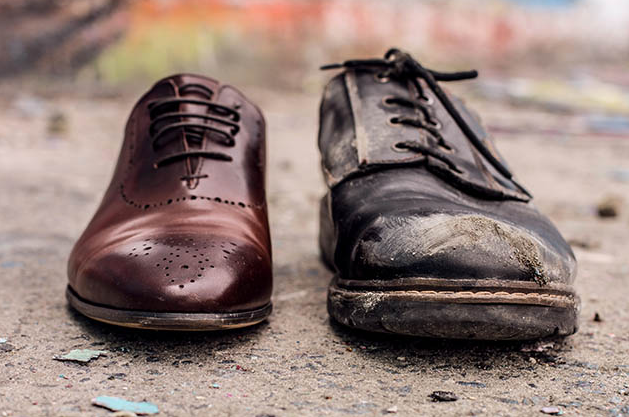 This is why most rich people will rather spend a 1000 dollar for a suit—a price that seems too much to most people. But in the long run, a suit of that price range will last for decades. And if the person who purchased it is able to repair their own clothes, then, it is most likely going to last a lifetime. When Prince Charles married Camilla Parker-Bowles, he wore a thirty-year-old suit with patches in it. But Prince Charles still looked amazing (He has the reputation amongst men’s clothing connoisseurs of being an extremely stylish man).

#4 – Patients Enough to Get the Best Deals

A study has shown that people who were offered $10 now, or $20 in two months chose to take the $10. We all seem to have something wired slightly wrong in our brains because clearly, the $20 offer is the best choice (barring such things as an immediate need for money). 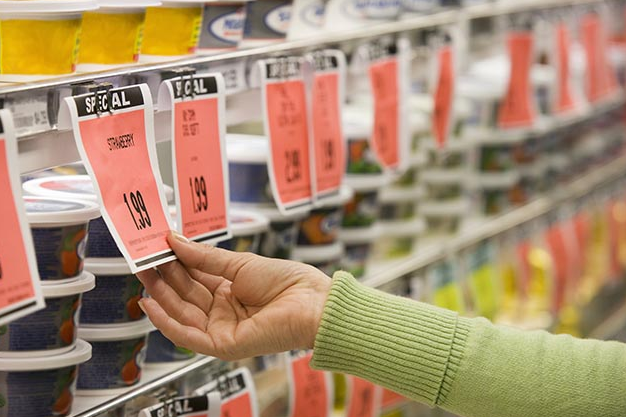 The reverse is the case when it comes to rich people. They are not plagued with this problem. The affluent will wait months if that’s what it took (and sometimes even years) to get the really best value they can for something. That is how the rich people survive such disasters as the 2008 property crash. The people who were hurt most in that crash were the people who had bought houses they couldn’t afford or used free money from the bank to build up a property portfolio in a get-rich-quick pipe dream.

Truth is, you just can’t get rich quick. Rich folks spend their lifetimes building up there what they today that people see and call wealth, by scrimping and saving and following the other patterns mentioned in this list. However, there is more of an incentive to not retire when you’re rich: most rich people own their own business (small or large), and when you are self-employed you are far more motivated to keep working because you tend to be passionate about a business you own especially with it’s a big people know. 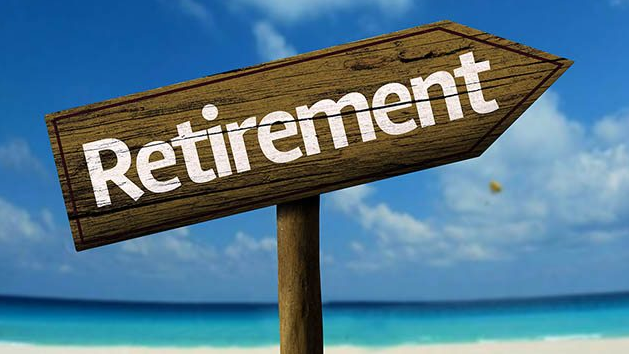 This is compounded by the fact that the rich men or women tend to like to keep busy, and retirement can be a dreadful bore for people like that. And let’s face it: the whole idea of retirement is really a modern adjunct to the 9-5 working lives we are all “educated” to strive for. By looking forward to when you will retire you can take some comfort in the drudgery of our daily toil for the financial benefit of others.

Frugality isn’t just another financially sound, it is environmentally sound! When someone is extremely frugal they tend to waste less. My granny kept every piece of string from every parcel she received, and every bag from shopping. She didn’t do it because she was a crazed hoarder, she did it because she knew she would eventually have a use for those things and when that time came, she wouldn’t need to spend a penny to get them. 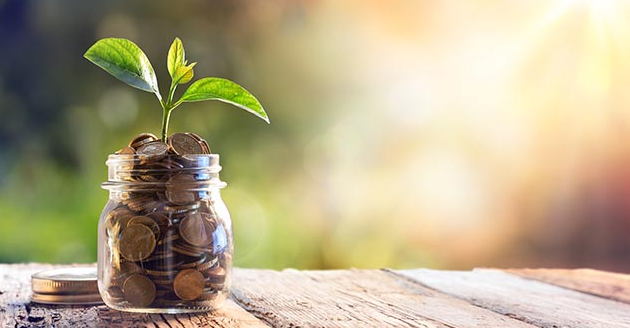 Truly “a penny saved is a penny earned.” Being frugal can be greatly enjoyable and the amount of money you can save just by being a little cautious with each expenditure can be astronomical.

In the book titled: The Millionaire Next Door: The Surprising Secrets Of America’s Wealthy (which I can’t recommend enough), quite a number of millionaires were studied to determine their habits. Almost all of the men surveyed stated that they spent more time clipping coupons than they did shopping. It was a very common feature of the rich that at least one of the partners in the relationship was extremely mindful of overspending. 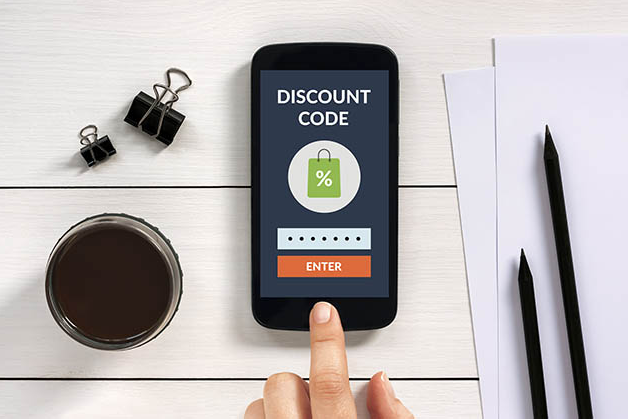 We may not all get to feature on the reality program Extreme Couponing, but we can definitely do our bit to get the best price for the things we actually need. Remember I said: “actually need”? A major difference between the rich and the stars of the reality TV show, is that they use coupons for things they typically need or buy for their family, while the extreme couponers are chasing savings whether they need a thing or not (which, in case it isn’t obvious, is not saving at all). Couponing is a great habit of the rich; extreme couponing . . . the mentally unstable!

#8 – They Budget on Every Single Piece

Budget is one aspect all wealthy people don’t joke with. And they all tend to stick to it. Keeping a budget is essential, particularly nowadays as prices seem to be rising faster than the central bankers can print new money to enrich themselves and their friends! The most important part of a budget is honesty: you must be honest with yourself up front and make sure you factor in every dime and dollar you spend. 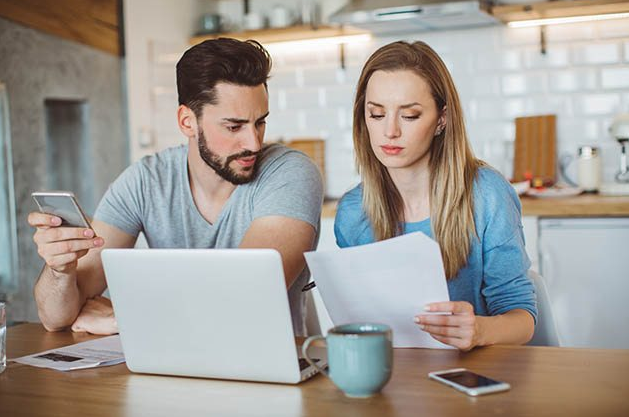 Rich folks will pore over their budget for hours, much like the old nursery rhyme King counting all his money in his counting house. This is necessary to ensure that diversions from the budget are accounted for. You could almost say that there is a correlation between how much time you spend on your budget and how wealthy you will get!

#9 – They Put Their Money in Tangibles

Once the rich become dollar rich, they also do something that most of us (even people who are new in wealth) don’t do: they invest a portion of their money in tangible goods that enrich their lives in more than just monetary ways. Rich men or women will buy art (because they love the painting), they will buy fine wine (because they love to drink it), they will buy bullion, and they will buy antiques. Obviously, there is a financial benefit to owning those things as they will often increase in value over time, but they have one other characteristic that is perhaps the most important: they are hard to sell.

When you have $2,000 in cash sitting in front of you, it is very easy to spend it on a whim. Not so when your $2,000 is tied up in a bottle of Châteauneuf-du-Pape! The need to sell your goods to free up the cash gives you the time needed to make a more reasoned decision on whether you really want the $2,000 trinket you are lusting for.

One of the key aspects of the lives of the truly rich people is that it is difficult to tell they are rich. They are the regular people living next door, driving an old car, and working as many hours as everyone else. 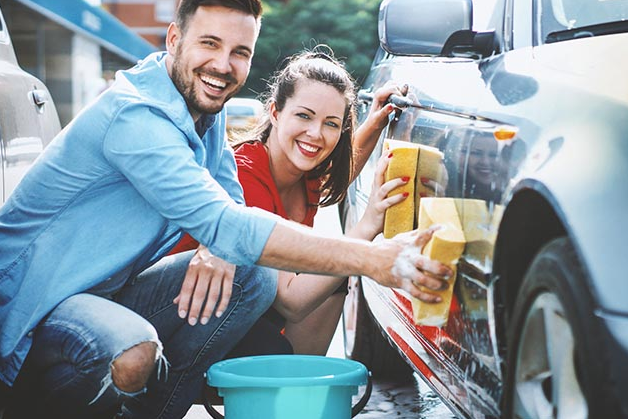 Break the cycle today! Start focusing on the best parts of your life—the parts of your life that make living worthwhile. But most importantly, follow that which you are passionate about. At the end of the path down which your passion takes you is the true pot of gold: happiness.